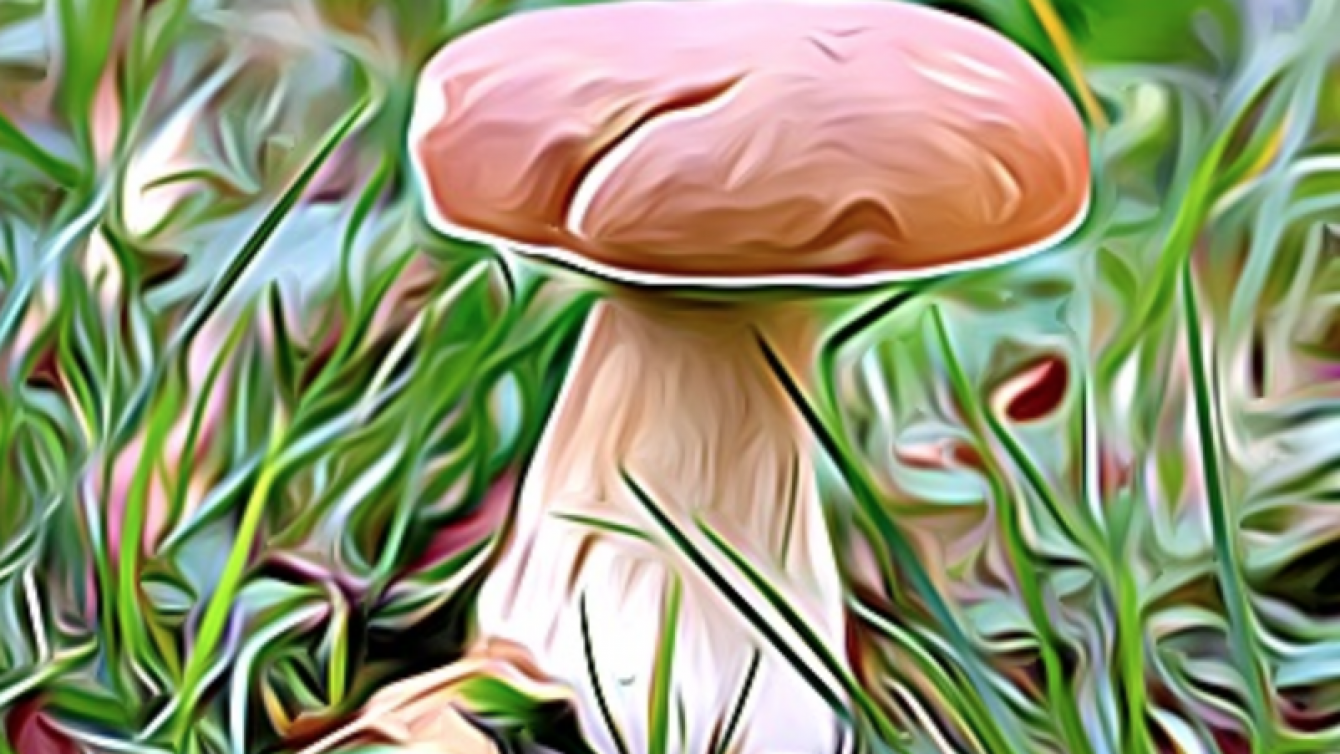 by Michael (mushroom) King
with no comment
Anti-agingPorcini Mushrooms
1

A recent study conducted in 2017 by Pennsylvania State University revealed that the best mushroom for anti-aging is…”drum roll please” – the delicious Porcini mushroom!

How Do They Know Porcini Are The Best Mushroom For Anti-aging?

Competing against twelve other mushroom species –  the Porcini mushroom took out the ultimate prize at being the top challenger at fighting those nasty age-related conditions – from reducing wrinkles to preventing more serious age related diseases and disorders such as Alzheimers.

Why Is The Porcini Best Mushroom For Anti-aging?

Before we go on to understanding how these molecules help us stay youthful, we should first gain an understanding of how free radicals can damage the body.

Unfortunately, in today’s environment, we are exposed to very high levels of environmental toxins and pollutants.  We are constantly exposed to radiation, pollution, pesticides, and we also consume diets high in sugar, fats, and toxins which all contribute to oxidative stress on our bodies.

There has been some evidence that have shown antioxidants to be beneficial in combating oxidative stress. Antioxidants work to stabilize the free, unstable oxygen molecules by donating one of their electrons to oxygen, stopping the free radical in its tracks and ultimately its ability to cause cell, protein and DNA damage.

Fortunately, as mentioned earlier, Porcini mushrooms are nature’s best source of two of the most powerful antioxidants available to us– ergothioneine and glutathione.

Ergothioneine is an antioxidant that can only be synthesized by bacteria and fungi making mushrooms one of the most potent sources. Professor Beelman, director of the Penn State Center for Plant and Mushroom products for health stated that

The other antioxidant found in staggeringly high amounts in Porcini mushrooms is glutathione – the master of all antioxidants. Glutathione can be synthesized by the human body and is claimed to be the most powerful available antioxidant due to it being found within every cell of the human body.

It is a powerful free radical destroyer and it is effective at binding and removing toxic molecules. Glutathione is usually recycled by the body, but if the toxic load gets too much to handle (as what commonly occurs as we get older) glutathione can become exhausted and used up. Ageing and diseases occur when glutathione struggles to keep up with the body’s demand. As we age, it is important to boost glutathione levels by consuming glutathione rich foods. Fortunately, Porcini mushrooms are an extremely high source.

You Can Consume Other Mushrooms For Anti-aging Too

Although Porcini are the best mushrooms for anti-aging benefits, it is important to acknowledge that all mushroom species contain naturally high levels of these two antioxidants with Oyster mushrooms claiming a close second place. Even the lowest source – the commonly overlooked button mushroom – contains reasonable amounts of these antioxidants when compared to other foods.

So – if you want to keep those fine lines and wrinkles at bay for a few more years or keep that youthful energy a little longer, try incorporating more mushrooms into your diet. Porcini mushrooms should be at the top of your list. But even little old button mushrooms can make a difference.