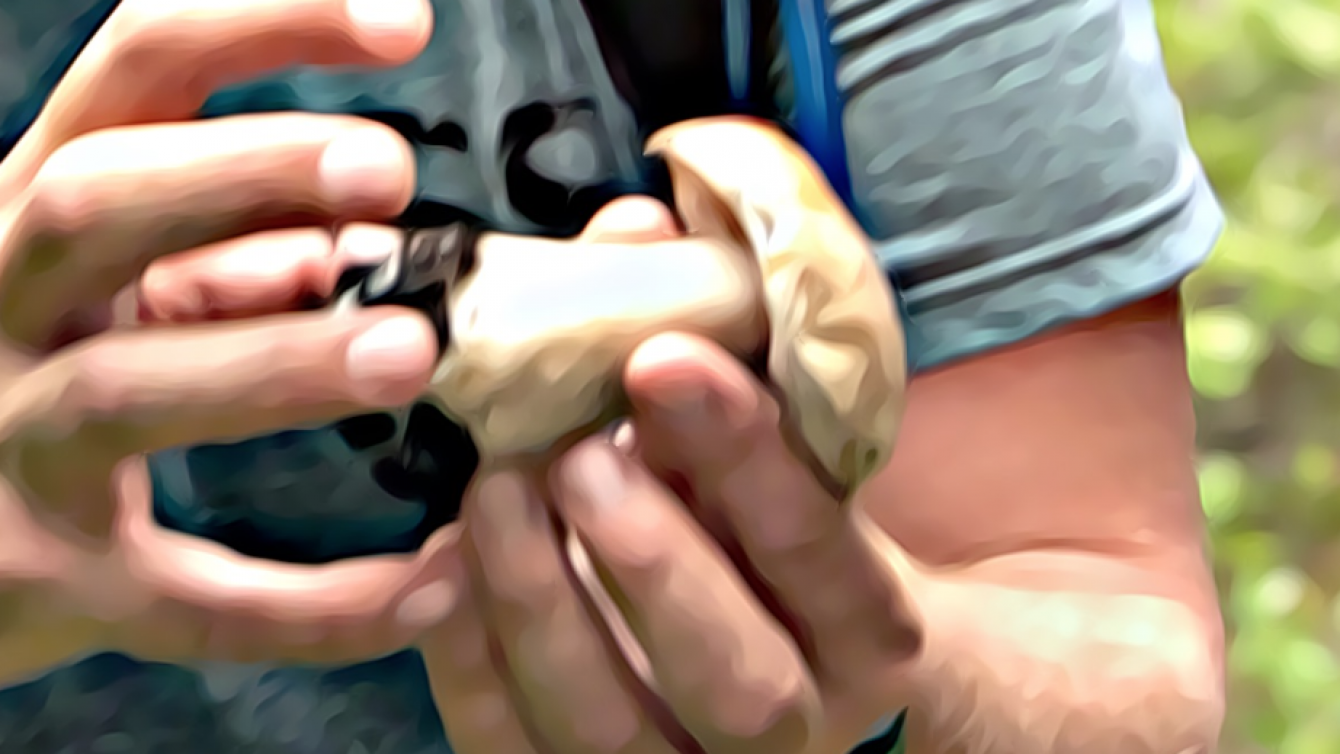 by Michael (mushroom) King
with no comment
Shiitake Mushrooms
0

Shiitake mushrooms have been highly valued as both a food source and traditional medicine in Japan and China for centuries.

In more recent years –  the power of Shiitake mushrooms for tumors and to help prevent and treat cancer has been increasingly recognized with studies into their bioactive components commencing in the 1960s. Today, the Shiitake mushroom is one of the most extensively researched fungus in terms of its cancer fighting and tumor suppressing properties.

Why Are Shiitake Mushrooms Good for Stopping Tumors?

The anti-tumor effects of shiitake mushrooms can be largely attributed to an active compound called lentinan. Lentinan is a polysaccharide found within the fruiting bodies of Shiitake mushrooms that helps to fight cancer by boosting the immune system.

Studies have shown that when coupled with chemotherapy treatment, lentinan not only lessens the damaging effects of chemotherapy but it can significantly prolong the lives of patients suffering with stomach and esophageal cancers 1,2.

In Japan, lentinan is an approved cancer treatment. It is  isolated from Shiitake mushrooms and prescribed intravenously alongside conventional methods.

A study in 2002 was the first of its kind to evaluate the impact of orally-ingested lentinan on cancerous tumors. This study showed that when consumed orally, lentinan extracted from Shiitake mushrooms inhibited tumor growth in human colon carcinoma cells.

An extract of Shiitake mushroom was also shown to induce cell apoptosis (regulated cell death) in breast cancer cell lines. Fifty percent of the cell lines studies exhibited cell apoptosis in their tumor cells with the non-cancerous cells being less affected 3. This apoptosis is theorized to be a leading mechanism behind the potent effect Shiitake mushrooms can have on tumor suppression.

Another incredible substance can be found within the mycelium of Shiitake mushrooms. It is a compound that scientists call KS-2. KS-2 has proven to activate components of the immune system and induce interferon production in the body (a natural defence protein) which is very powerful at fighting cancer.

Kenneth Jones book – Shiitake: the healing mushroom, touches on a study where an extract of this KS-2 polysaccharide was shown to induce strong inhibitory action against sarcoma tumor cells in mice. The anti-tumor activity was significant even when it was administered in very small doses of 1mg per kilogram. Amazingly, this study resulted in the survival of all the cancer-induced mice.

Cancer is one of the world’s leading killers and scientists are constantly battling to find treatments for this disease that is affecting people of all ages and ethnicities. Shiitake mushrooms have shown to have incredible potential in lessening the effects of these cancers via mechanisms that result in tumor suppression and life prolongation.

With conventional methods of treatment having harsh and damaging effects on the body, there is no doubt that the potential healing power of Shiitake mushrooms will continue to be extensively studied.